THE M12 Motorway is a step closer with the community invited to provide feedback on plans for the connection across Western Sydney.

Minister for Roads Andrew Constance said an Environmental Impact Statement for the new 16 kilometre motorway is on exhibition from today allowing locals to have their say on the project.

The M12 project will be delivered as part of both governments $4.1B Western Sydney Infrastructure Plan.”

“The new airport will boost investment and growth opportunities by better connecting Western Sydney to international businesses, students and tourists across the globe,” Mr Stokes said.

“We are working with the Federal Government to ensure that road and transport infrastructure is in place, to better connect the region to the rest of Sydney before the first plane takes off.”

The M12 will provide a new motorway between the M7 and The Northern Road with two lanes in each direction and three major interchanges. A new off-road shared user path will provide better safety and connectivity for cyclists and pedestrians.

Drop-in sessions will be held from Saturday, October 19 until mid-November for the community to learn more about the proposed upgrades and provide feedback. 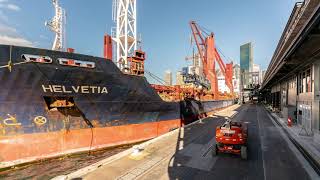 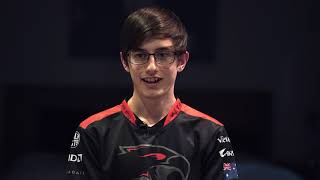